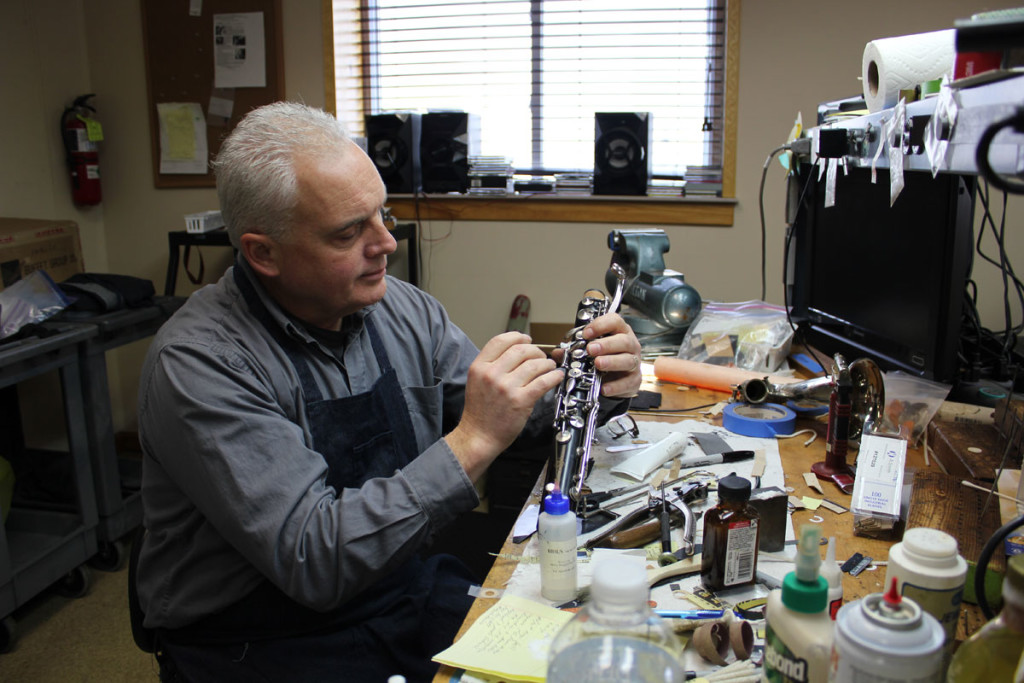 Over 30 Years Experience Working in the Instrument Repair Business

Mike Hammer is a native Philadelphian whose earliest musical studies were on the clarinet. Within a few years, his interest in woodwind playing led to formal studies in saxophone and flute.

Mike attended the New School of Music and Philadelphia College of Performing Arts. He studied with Philadelphia Orchestra personnel and many highly acclaimed musicians, teachers and performers.

Becoming interested in musical instrument repair, Mike attended the Eastern School of Musical Instrument Repair. Upon completion of the program, he worked briefly in the school band instrument repair field.

Through the fortune of knowing many fine Orchestral musicians, Mike had the opportunity to develop advanced skills.

Philadelphia has long been recognized as a center of excellence in the field of musical instrument repair, particularly due to the legacy of Hans Moennig. As a young student, Mike had the opportunity to frequently visit the Hans Moennig shop for the repair of his personal instruments.

Mike has formal training in Machining Applications and metal work, including jewelers techniques and practices, as well as electroplating.

With a vision of working on instruments at a high level, Michael Hammer decided to open his own business. In 1985, Hammer Woodwinds was born.

Mike has had various apprentices working with him over the years, many of whom now work throughout the instrument repair industry.

Hammer Woodwinds has had various locations in the Northeast Philadelphia area and one in New York City in the past 30 years.

Today, aside from serving students, amateurs, and local professional musicians, Hammer Music Company is the preferred repair shop for some of the world’s most accomplished and notable professional woodwind artists.

Interested in a repair appointment? Submit an online appointment request. 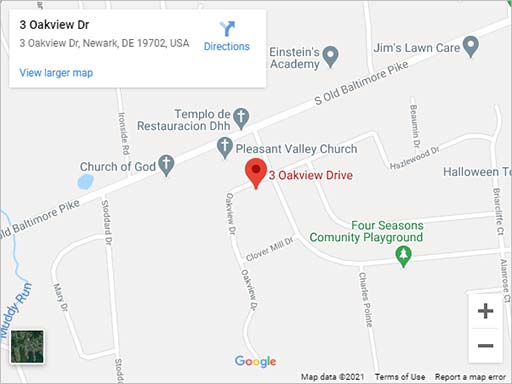